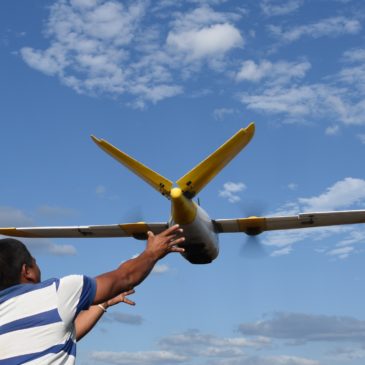 Since 2017, the Cobra Collective has been working with members of the Rupununi Wildlife Research Unit to map the precise location of the hydrological link between the Amazon and Essequibo basins – one of only two places in South America where the waters from the Amazon basin mix with waters from another watershed. This mixing of waters occurs in the Rupununi Wetlands of Guyana, enabling the development of one of the most aquatically biodiverse regions in the world, with over … Read More