On the 7th November 2015, a one-day training course on Cobra’s community owned solutions approach was held at the IDEA research centre in Caracas, Venezuela. The twenty participants were from a range of research backgrounds including biology, sociology and anthropology.

The training centred around an introduction to the practitioner COBRA Handbook, which provides detailed and easily accessible explanations on key concepts and techniques, alongside a series of activities which can be carried out with communities.

Twenty researchers and practitioners attended the course, and came from institutions including Universidad Simón Bolívar, Instituto Venezolano de Investigaciones Cientificas, ACOANA, PROVITA, Universidad Pedagógica Experimental Libertador, Universidadad Central de Venezuela, Ministerio de Relaciones Exteriores, Asamblea Nacional, and the Fundacion IDEA. By the end of the workshop groups of participants had identified, storyboarded, videoed and produced a film of a community owned solution which they then shared with the wider group of participants. 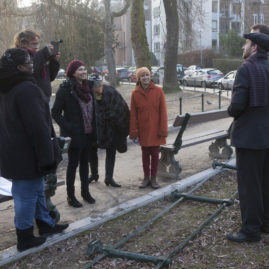 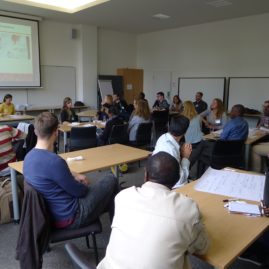 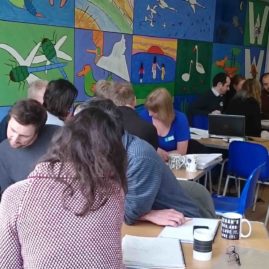