Pantanî – pronounced ‘pan-duh-nee’ – means “stories” in Makushi, the language of the indigenous peoples of the North Rupununi, Guyana.

The beautiful Rupununi region has been the home of the Makushi tribes for many centuries. The region’s environment, its extensive savannahs, huge rivers and thick forests have shaped its inhabitant’s worldviews. Indigenous peoples have in turn told a vast amount of stories and legends to describe their environment while transmitting their values, culture and language to younger generations. Many oral legends and stories witness the intensity of that relationship, however few have reached a public beyond local communities and the others are increasingly threatened to be forgotten as youngsters are drawn to different lifestyles.

With the help of four indigenous bloggers, Pantanî aimed to broadcast stories on the Internet and help safegard traditional culture while sharing indigenous wisdom with the rest of the world. 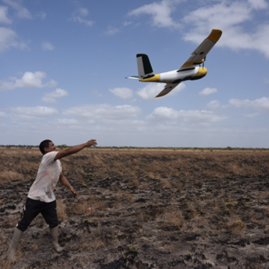 Increasing the resilience of biodiversity and livelihoods in Colombo’s wetlands 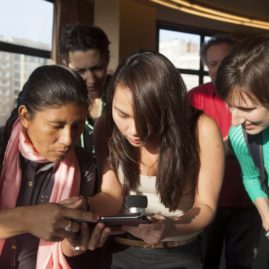 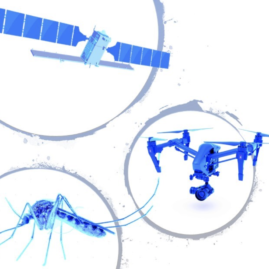 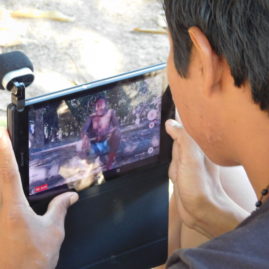 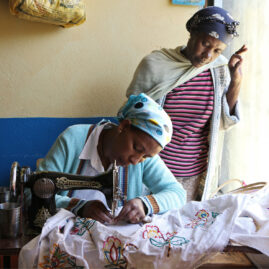 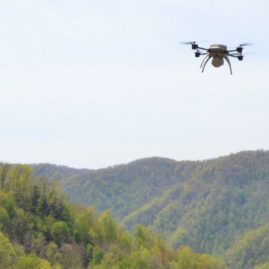 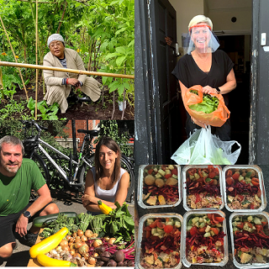