Information about our theory, practice, methods and techniques 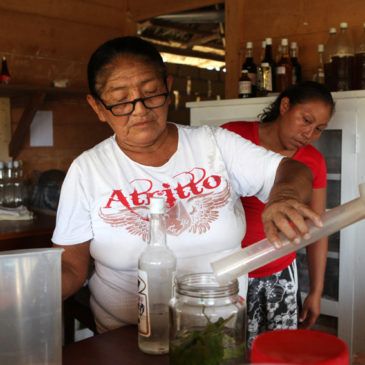 The latest global assessment on nature and biodiversity, released in Paris on 6 May paints a dire picture on the state of biodiversity on Earth: One Million species are threatened of extinction if us humans do not radically change our ways and perform transformative changes to restore and protect Nature. Indigenous peoples manage or have tenure rights over land that intersects about 40% of all terrestrial protected areas and ecologically intact landscapes, highlighting how the maintenance of a significant share … Read More 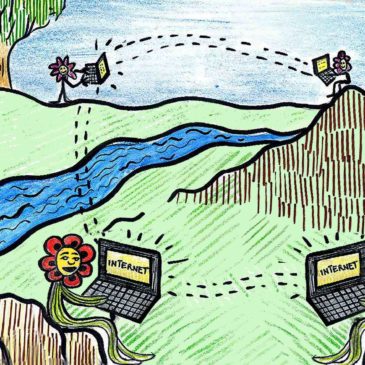 DIY networks are local wifi zones independent of the internet. The key component of such networks is a computer unit that acts as a ‘server’ which can be accessed through a wifi signal that the unit broadcasts. Anyone with a phone, tablet or laptop can access the information available within the DIY network if they are in range of the wifi signal. Why are we championing DIY networks? First of all, we work a lot with communities in allowing them … Read More 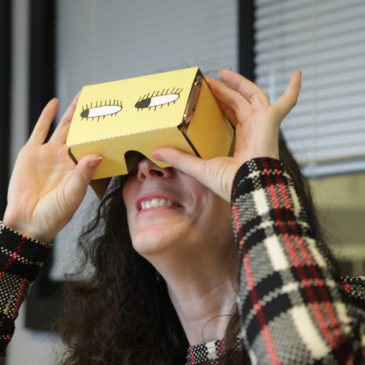 Technological advances in recent years have made it possible for regulatory bodies, non-governmental organisations, and citizens to employ more technologies in the monitoring and enforcement of environmental law. This video features three interviews – including one from Dr Andrea Berardi – about the innovative ways that drones, satellites and a smartphone app are helping to engage and empower organisations and citizens in the fight against environmental crime. 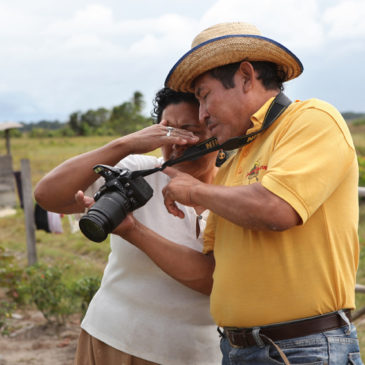 Photo elicitation is a technique developed from the 1960s to encourage and stimulate information gathering through visual materials such as photographs, paintings, films and brochures. Particular attention is given to the description and interpretation by respondents of the visual representations, thus images play the role of vectors for reflection and analysis. Can using images in an interview help to elicit different types of information? The difference between combining texts and images in an interview rather than using only words relies … Read More

The sustainable development goals (SDGs) are a universal set of 17 goals, 169 targets and 230 indicators that United Nations member states will be expected to use to frame their agendas and political policies over the next 15 years. Despite the problems in measuring indicators, nation states are, at this moment, working furiously to implement the targets and collect the data to monitor and evaluate their actions for sustainable development. How would a community owned solutions approach help address some … Read More 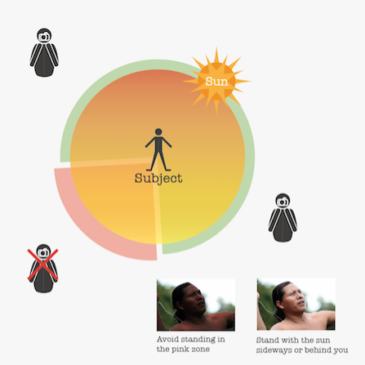 One of the methods we use in our community engagement is participatory photography, a technique that allows us to present information in a visual way, but not only. It can be used at all stages of the process of identifying and sharing community owned solutions and is central to our participatory and action learning approach. Using images can help local people to put forward their views, experiences and hopes. It generates outputs produced by local people for local people easily … Read More 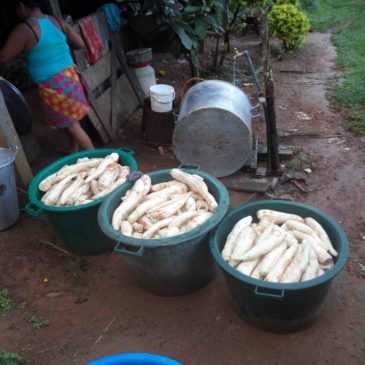 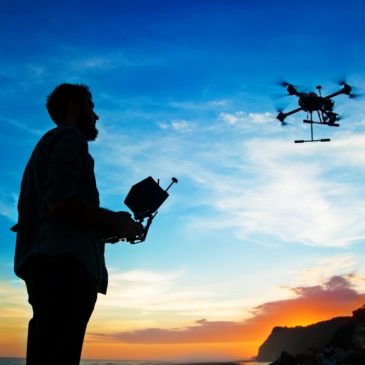 Although there is growing recognition of the relevance of local knowledge systems for conservation and environmental management, Western science continues to value quantitative data on a relatively small number of variables. Local ecological knowledge, on the other hand, qualitatively integrates complex situations over different spatio-temporal scales and across disciplines to provide holistic interpretations. Engagement with local ecological knowledge is typically to validate it through scientific knowledge, and/or to assimilate it within Western worldviews of nature and the environment e.g. community … Read More 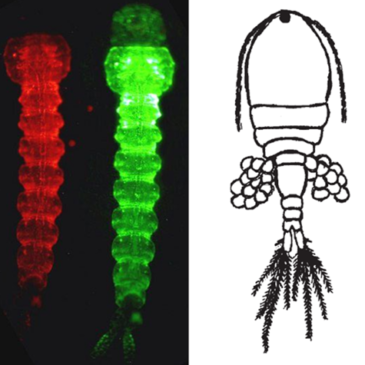 The Zika virus is a recent addition to the maladies spread by the Aedes mosquito. Aedes is already responsible for infecting millions of people across the world with Yellow Fever, Dengue and Chikungunya. Dengue alone is responsible for making between 50 to 100 million people ill every year. Control of the Aedes mosquito is clearly a key strategy for addressing these emerging global pandemics. One approach that has been heavily reported by the media is a solution developed by Oxitech, … Read More 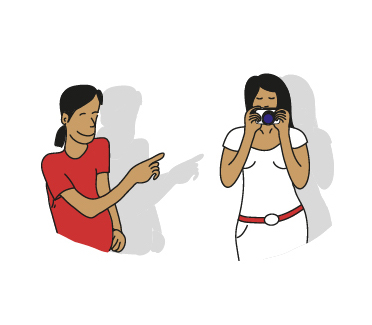 Giving a voice to people – visual communication has the ability to engage a wide cross-section of society directly. For example, visual posters can be displayed in public places and videos can be uploaded to social media. Going beyond writing – in many places, people cannot read and write well, so visual documentation of local issues means that people are able to express themselves more easily. In addition, using images can help to promote more relaxed and aware participation. This … Read More 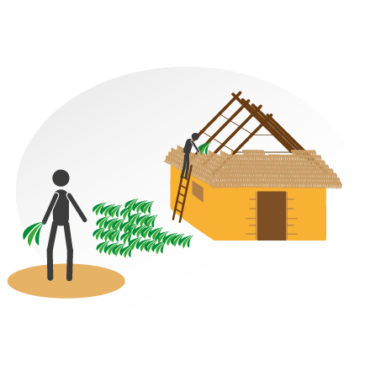 Why are we advocating community owned solutions? Highly marginalised groups, such as Indigenous peoples, are generally represented as ‘poor’, ‘backwards’ and ‘requiring help’. This deficit model too often prevails at all levels of policy and decision making, where government and market-led approaches to sustainable development are generally designed by external experts. Many of these policies propose generic, blueprint solutions which may undermine already existing local solutions. The Cobra Collective has shown that Indigenous peoples and other marginalised groups are a … Read More