The latest global assessment on nature and biodiversity, released in Paris on 6 May paints a dire picture on the state of biodiversity on Earth: One Million species are threatened of extinction if us humans do not radically change our ways and perform transformative changes to restore and protect Nature.

Indigenous peoples manage or have tenure rights over land that intersects about 40% of all terrestrial protected areas and ecologically intact landscapes, highlighting how the maintenance of a significant share of the planet depends on the institutions and actions of Indigenous peoples. Whilst pressure on these lands is increasing, their sustainable management could be down to Indigenous value systems, the report observes.

Scientists, governments and civil society agree that the answer to reversing mass extinction lies in knowledge, both in ‘traditional’ science and also with knowledge generated by Indigenous peoples and local communities, who have safeguarded Nature for millennia.

Cristiana Paşca Palmer, UN Assistant Secretary-General and Executive Secretary of the UN Biodiversity Convention highlighted the crucial role of Indigenous peoples and local communities “who are closest to the land, whose survival is most at risk, and whose traditional knowledge and practices can show us all the way forward.” In short, we need to empower communities to have their voices heard.

As a Collective, we have been developing a unique approach – which we coined ‘Community Owned Solutions’ – at the interface between scientific research and traditional knowledge. Through this approach, communities are placed at the centre of the decision-making process where their voices can be heard, rather than at its periphery.

We use environmental science and participatory methods framed by the Community Owned Solutions approach to support the maintenance of traditional knowledge, preserve Indigenous and local community managed lands, and influence policy.

Our approach was piloted with Project COBRA, working with eight communities across the Guiana Shield, South America. The Community Owned Solutions approach is now the basis of a further UK-government Darwin Initiative funded project (2017-2021) that aims to integrate traditional knowledge into national policy and practice through the development of a Traditional Knowledge National Action Plan in Guyana.

Learning from Indigenous knowledge teaches us two crucial ideas. One is about connectedness and the idea that knowledge is embedded in daily observations of ‘what’s going on around us’. Instead of the reductionist approach that still dominates modern scientific method, Indigenous people favour a relational approach to building knowledge, and recognise the interconnectedness of all living things. Another is about collectiveness and a sense that we need to take more responsibility for one another and adopt values of cooperation, sharing and reciprocity.

Learning from Indigenous knowledge does not mean abandoning the great progresses associated with modern life and going back to using candles. It means becoming much more aware of the interdependencies between human beings and the rest of the natural world. It means challenging the affirmation that technology can emancipate us from Nature, and accepting that at most it can emulate it. It means changing our societal value-systems and reconnecting with our own indigenousness, whether we live in the forest of Nicaragua or in a bustling city like London.

Only then will we have a chance to reverse the current rate of biodiversity loss and create a new era of equality and justice for human populations and Nature.

Géraud holds a PhD in international development from the Open University (2016), with a focus on the critical impact of technology on individuals and communities. He uses his interest in social technology, design and storytelling to support community participation and empowerment. He has worked in public policy and strategy for a local government and currently leads the development of a new model for supporting civil society in East London whilst working on his own mobile app. He has presented his work at several international conferences and workshops, in Europe and in America. 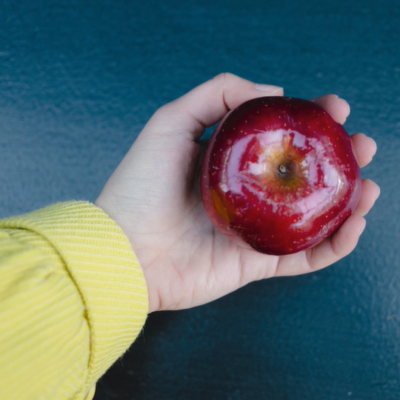 In March-April 2022 the course on ‘Visual Storytelling about Community Food-Growing’ held its third and...

The Covid-19 crisis has forced many people to stay at home and work remotely. But... 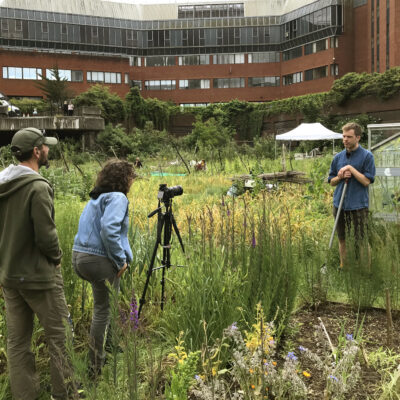 Over the last two weeks, and as the digital storytelling about community food growing project... 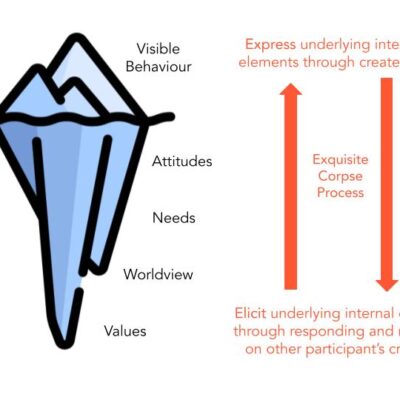 Since joining the Cobra Collective in Oct 2020, I have been participating in a number... 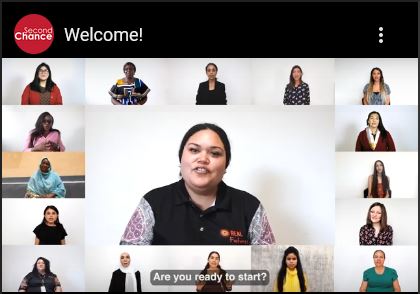 To celebrate the International Women’s Day, we would like to present the free, open, online... 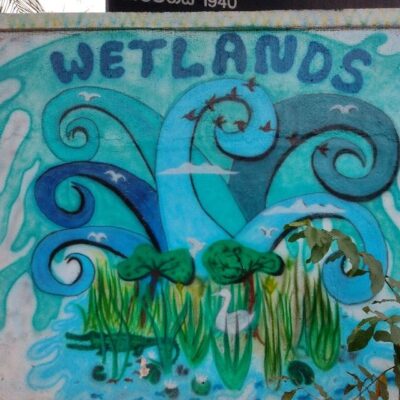 This year, we are celebrating World Wetlands Day with a story spanning three different and... 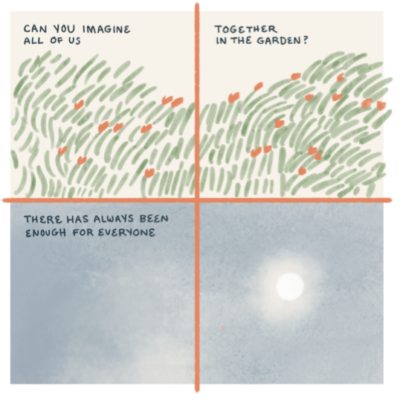 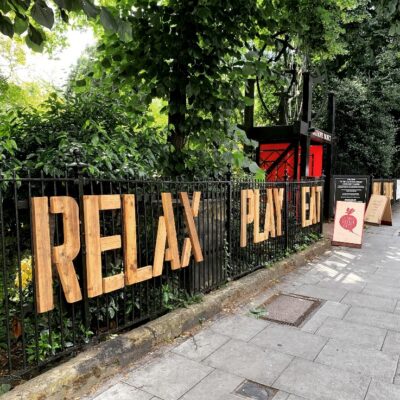 “We feel at home here” was a common view of community garden volunteers at an...