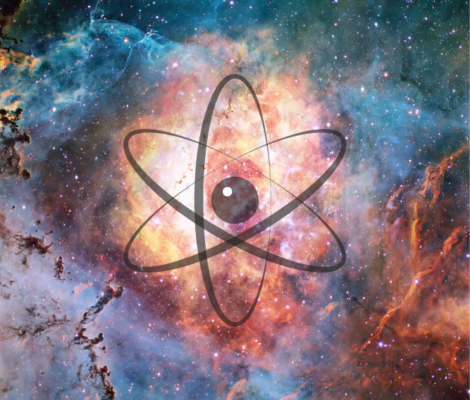 Although there is growing recognition of the relevance of local knowledge systems for conservation and environmental management, Western science continues to value quantitative data on a relatively small number of variables. Local ecological knowledge, on the other hand, qualitatively integrates complex situations over different spatio-temporal scales and across disciplines to provide holistic interpretations. Engagement with local ecological knowledge is typically to validate it through scientific knowledge, and/or to assimilate it within Western worldviews of nature and the environment e.g. community Monitoring, Reporting and Verification as part of the climate change mitigation REDD+ policy.

Adapting to, and mitigating the effects of, climate change is typically cited as a good example of how scientific knowledge can provide useful guidance. Although the consensus within the scientific community is increasingly clear that changes in our climate within the last two centuries can be attributed to human-made greenhouse gas emissions, there is still significant uncertainty on exactly when and where the impacts will manifest themselves. Thus, the resulting guidance on action is mostly based on a political decision to adopt the precautionary principle of maintaining temperature increases below 2°C. The scientific community is still divided on whether the suggested emissions targets for limiting temperature increases below 2°C will actually result in climatic stabilisation below that threshold, and whether the 2°C target itself is a safe threshold in the first place. Even if stabilisation is achieved below 2°C, there are major scientific uncertainties on which areas of the globe will be affected, how, when and who has most to lose/gain. Thus one can argue that scientific deck-chairs are being rearranged while the Earth sinks.

The climate system is indeed one of the most unpredictable and nonlinear systems ever studied by science, and the scientific community is still riven with conflicting perspectives with regards to the exact targets that need to be achieved and what mitigation and adaptation practices need to be put in place. The debate on whether or not to back geo-engineering, and its potential side-effects, is a case in point.

It could be argued that Indigenous communities were the first to directly and intimately experience the effects of climate change, the first to provide examples of adaptation, and therefore, the ones most able to provide useful guidance on the judgement of impacts, acceptable limits and remedial measures. Crucially, Indigenous communities do not deal with isolated ‘silos’ of data and information. Climate change may indeed be one of the most significant impacts on planet Earth this century, but these impacts will manifest themselves in complex ways over the territory and within societies, overlaying a complex set of problems but also opportunities that may manifest themselves at very granular, personal and differentiated levels for every individual on the planet. Will Western science be able to provide decision-makers, and citizens at large, that granular understanding and the guidance to act rapidly and adaptively in order to minimise the deleterious effects and maximise opportunities for each individual on Earth?

It’s clear that the scientific community more often than not is more interested in listening to its own rather sanitised narrative (and solutions), rather than engage with alternative and complex worldviews and actions that are validated in the lived day-to-day experiences and exchanges of Indigenous peoples. We argue that science has a very valid role to play in society, but so does Indigenous knowledge and action. It is appropriate for the scientific community to not only promote what it can do best, but to also acknowledge its limitations, and reach out to other knowledge systems to help work through complex and urgent problems.

In the Collective, we endeavour to bridge Indigenous and Western science knowledge systems i.e. maintain the integrity of each knowledge system while creating spaces for a two-way exchange of understanding for mutual learning. We do this by recognising multiple epistemologies – the underlying values and beliefs – in environmental management and governance, by using a diverse range of methods and processes, and by connecting across spatial and temporal scales for collective action. In our view, solving real-world problems must first engage with those local communities most affected, enabling the communication of their own solutions to challenges according to their own understandings and beliefs, while promoting Indigenous self-determination as a key principle of engagement.