DIY networks are local wifi zones independent of the internet. The key component of such networks is a computer unit that acts as a ‘server’ which can be accessed through a wifi signal that the unit broadcasts. Anyone with a phone, tablet or laptop can access the information available within the DIY network if they are in range of the wifi signal.

Why are we championing DIY networks?

First of all, we work a lot with communities in allowing them to record and share their own solutions to challenges, using techniques such as participatory video and photostories. We are increasingly using tablets and mobile phones for the recording, editing and sharing process, and community members are currently able to share their stories from device to device using bluetooth or wifi. However, this does depend on two devices being in close proximity. Another major limitation is that there is no central repository of the media assets that is easily and quickly accessible by everyone.

One solution is to upload the community assets on to the Internet. However, most of the communities that we work with do not have access to the Internet, or when the infrastructure is present, access can be extremely expensive. In addition, some communities may prefer not to upload all of their multimedia assets on to the internet, and may prefer to only make them available to others living within their locality.

One of the most popular computer units for DIY networking is a Raspberry Pi – an extremely cheap computer originally developed in the UK to promote teaching of basic computer science in schools. Raspberry Pi computers are now used for all sorts of applications, including DIY networks. As of March 2018, 19 million Raspberry Pi units have been sold worldwide. Not all Raspebrry Pi models are made with Wifi capabilities, but the ones that are, retail for as little as £25/$40.

The use of these Raspberry Pi DIY networks are limited to people in the Wi-Fi range of the computer unit, usually about 25 metres. However, the range can be significantly extended using cheap antennas. But like all wifi networks, objects such as walls and vegetation can significantly reduce range.

Community controlled DIY networks are alternatives to expensive Internet providers. As opposed to global corporate Internet Service Providers (ISPs), DIY networks are deployed by the community and managed at the local level. Communities can control the content within the DIY networks, and exclude inappropriate material, advertising and tracking.

Rather than being driven by profits, community owned DIY networks focus on the actual needs of community members. It allows communities to record and share news and information that is locally relevant, supporting local governance by promoting cooperation among community members. So, for example, the DIY network could host a calendar of upcoming community events and services (e.g. health visits, transportation), provide daily or weekly news updates, compile useful information such as current market prices for produce, alongside acting as a repository of media on community owned solutions to local challenges.

DIY networks consider digital information as a commons: a resource that needs to be managed fairly for the benefit of all community members. The governance processes of digital commons follow closely those developed for other common pool resources such as water, air, fish and pasture. What is usually required is a management committee that can deal with the basic technology, can support and train community members in uploading and accessing information, and can monitor that the network is used fairly.

An example of a DIY network initiative is the EU funded MAZI project (http://www.mazizone.eu) which ran from January 2016 to December 2018.

MAZI has integrated open source software in to a Raspberry Pi powered DIY network which allows community members to create, for example, local web pages, edit text documents, and share files. They have piloted the DIY network in communities in the UK, Switzerland, Greece and Germany. The Cobra Collective has teamed up with partners of the MAZI project based at The Open University to explore the potential use of this technology for supporting Indigenous communities.

Our challenge is to develop an approach to DIY network deployment and use that is not only useful, but fun and engaging, so that the whole community is motivated to use it and sustain it. 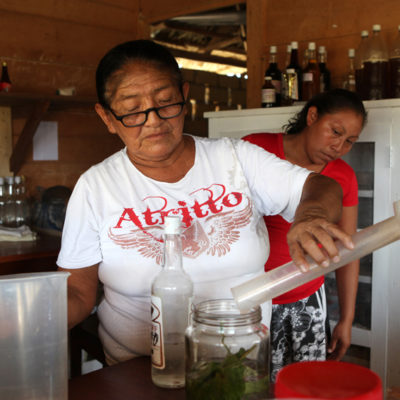 The latest global assessment on nature and biodiversity, released in Paris on 6 May paints... 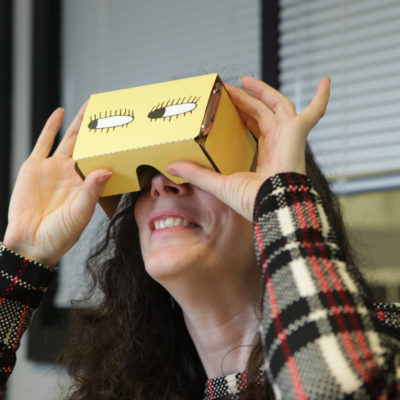 Virtual reality, also known with the acronym VR, is not just a new technology, but... 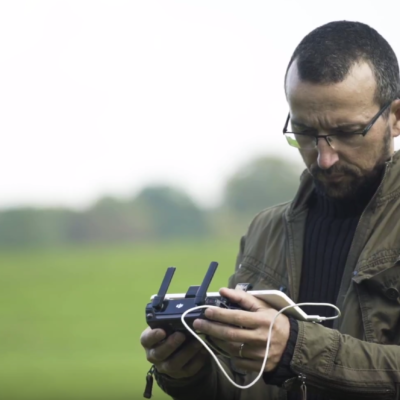 Technological advances in recent years have made it possible for regulatory bodies, non-governmental organisations, and... 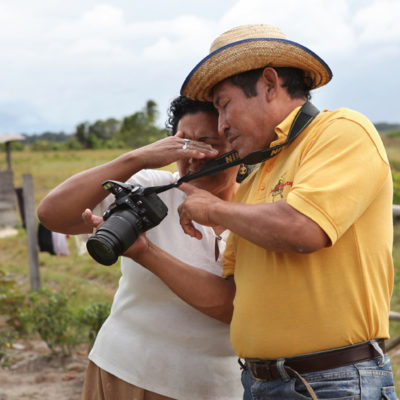 Photo elicitation is a technique developed from the 1960s to encourage and stimulate information gathering... 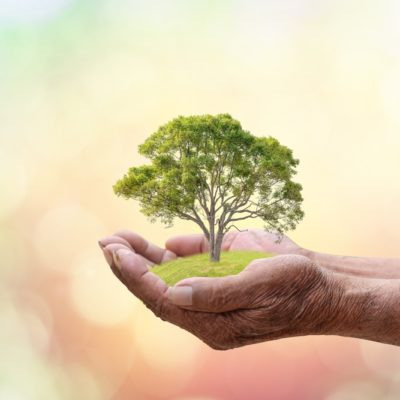 The sustainable development goals (SDGs) are a universal set of 17 goals, 169 targets and... 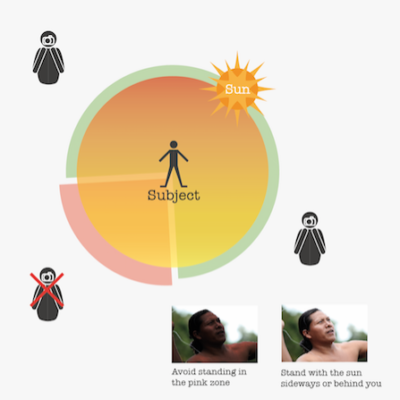 One of the methods we use in our community engagement is participatory photography, a technique... 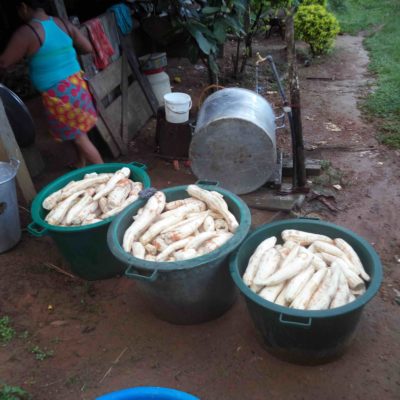 Each year in August since 1994, we celebrate the International Day of the World’s Indigenous... 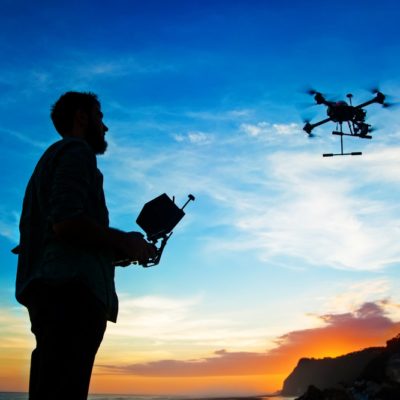 Usually only appearing in the news after they have been used to launch missile attacks...