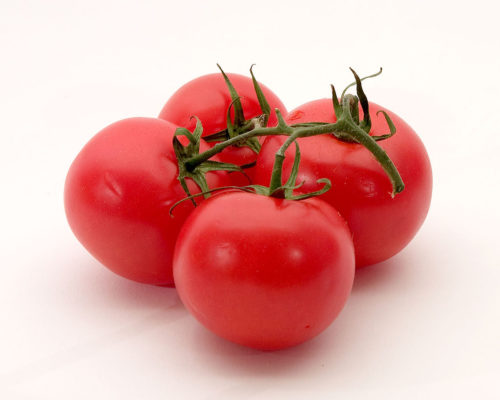 It is important to make it clear that the ‘community owned solutions’ approach does not intrinsically favour traditional practices or prevent communities from evolving their practices. The ‘community owned solutions’ approach is essentially about control: who fundamentally decides which practices should be considered, supported and applied within a locality? Is it non-indigenous ‘experts’, health practitioners, agronomists and development workers or is it indigenous communities that depend on the local environment for their livelihoods? The ‘community owned solutions’ approach in no way prevents communities from experimenting and adapting their practices. Indeed, the system viability framework which underpins the approach encourages communities to explore the tensions between: resisting to temporary change or adapting to permanent change; becoming very efficient and successful at specialised practices or maintaining a wide variety of practices in a heterogeneous environment; focusing on self-interest or cooperating with others. The key is that indigenous communities are in control of their destiny, that any practice that emerges can be sustained by the community itself without ongoing external subsidy, and that the practice is shown to provide long-term benefits for the community and its surrounding environment. This is what the Cobra Collective does with indigenous communities. Communities are placed at the centre of the decision-making process rather than at its periphery.

It might help to provide a Western example to bring home the point. Italians have been using tomatoes in their cooking since the fruit was bought from Amerindian communities in the 16th century. Does cooking with tomatoes make Italians less Italian because they are using an Amerindian ingredient? Does that mean that Italians, at least in their cooking, have been ‘Amerindianized’? In fact, embracing the Amerindian tomato has made Italians even more Italian! The Italians have elevated the use of tomatoes in cooking to a new level and have made it an integral part of their culture. And so too can non-indigenous ideas and technologies be adopted and applied by indigenous communities to successfully make them their own.